Functions of the Council of Scientific Affairs

The Council of Scientific Affairs undertakes the functions related to scientific affairs, scientific research and higher studies, in particularly the following:

It is generally concerned with the consideration of all scientific and educational affairs of colleges, institutes and educational programs and their scientific development and in all matters of postgraduate studies, scientific research and lifelong learning, in a manner that does not conflict with the competencies of other councils. 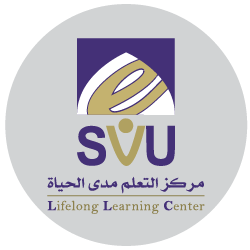